Welcome to ARM411 and thank you for your interest in our story.

At ARM411, we believe Diaspora groups continue to play an important role in Globalizaon, as they have for centuries. Engaged Diaspora communities serve as an essenal conduit between the homeland of their origin and the country they chose to migrate.

The United States has the largest number of global diaspora members of any country in the world. The US State Department recognized that Diaspora groups can play an acve roles in building bridges between the US and their countries of origin. The Secretary’s Office of Global Partnerships (S/GP), in collaboraon with the United States Agency for Internaonal Development (USAID), launched the Internaonal diaspora Engagement Alliance (IdEA) at the Secretary’s Global Diaspora Forum on May 17, 2011 (Why Diasporas Are Important—DiasporaMatters.com 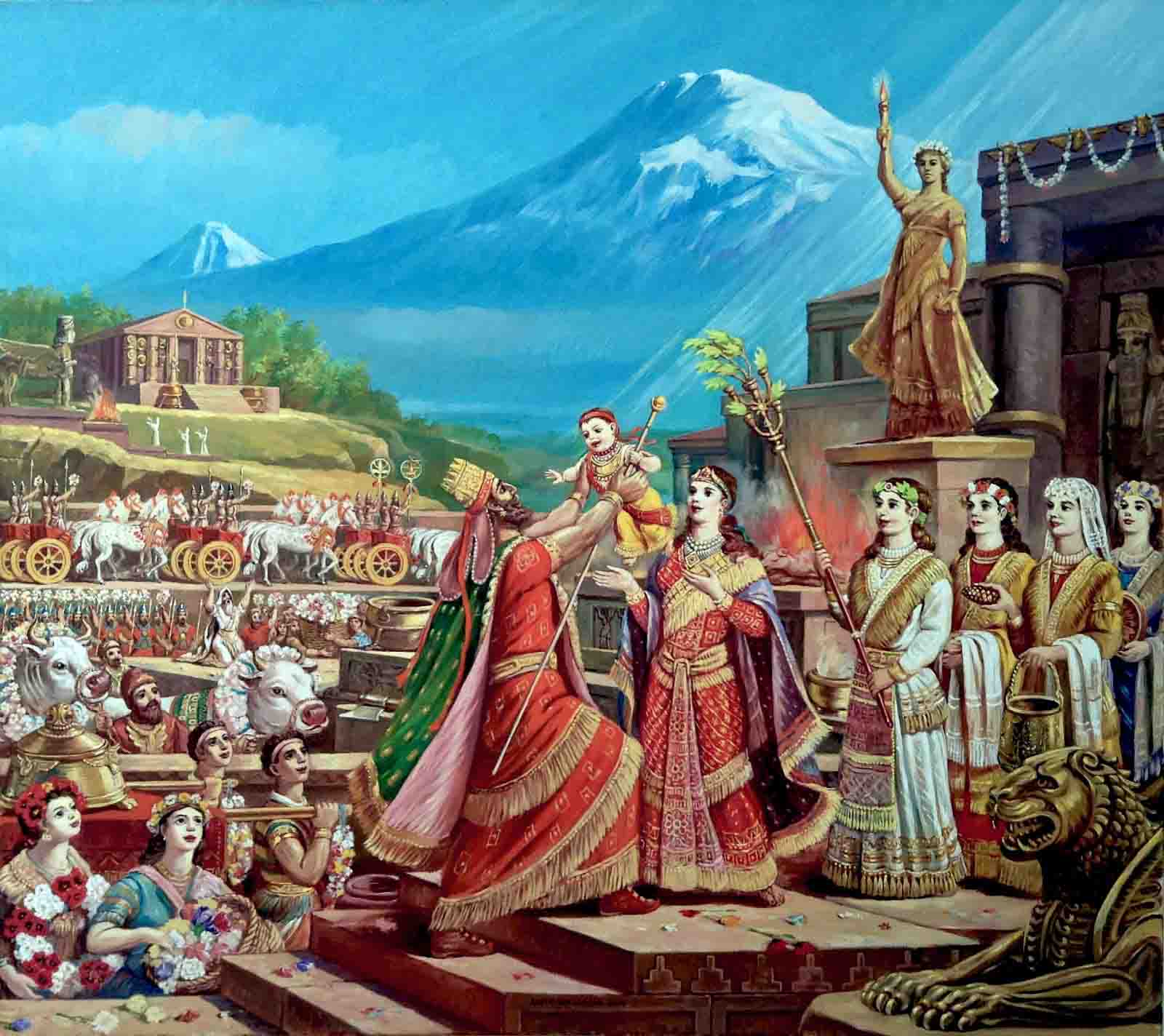 Armenian Diaspora Of over 11,000,00 Armenians worldwide, less than 30% live in Republic of Armenia (Armenian diaspora, Demographics of Armenia, Wikpedia). Popula onPyramid.net & WorldPopula onReview.com predicts that the popula ons of Republic of Armenia will decrease by as much as 10% by the year 2050. Our recorded history of more than 3,500 years is a testament of the many atroci es that have forced Armenians to emigrate their homeland. Yet, our devo on to Chris anity, our love for Armenia and Armenian heritage, and our commitment to our ancestors have given us the avidity to build "New Armenias" (William Saroyan) wherever we choose to call home. Today Armenian Diaspora communi es have established themselves in 76 of 195 countries worldwide as we making significant contribu ons to our local communi es and to the be erment of the World. 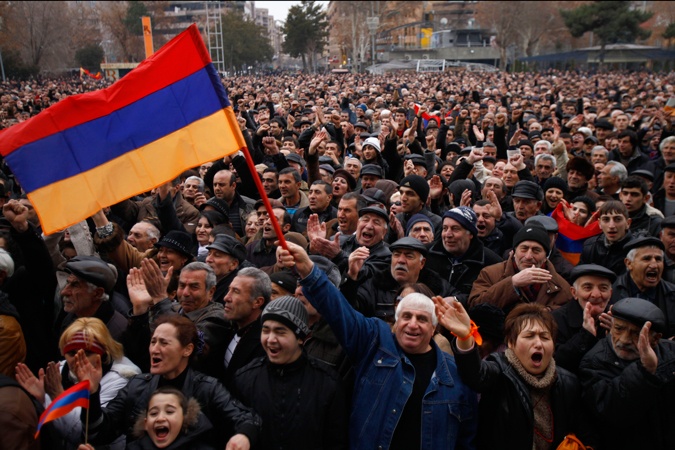 ARM411 combines various aspects of popular social, e-commerce and internet knowledge sharing sites into a singular HUB for Armenians around the world. We welcome your participation in our free business directory, employment opportunity and cultural event listing. We encourage you to share your knowledge of notable Armenians with us and our community members